Born of humble beginnings in New York, she faced many challenges at a young age. Early in life, her mom fled for safety with her and her brother to Puerto Rico to live with her grandparents. By age 17, she was homeless, and at 19, pregnant. Rather than feel sorry for herself, Michelle made a conscious decision to overcome her circumstances and finish her degree.

She moved to Kansas in 2000 and graduated from Wichita State University with a bachelor of science degree in biology, after eight years of trying. That summer, she worked as a teacher for Upward Bound and unfortunately discovered that others faced challenges similar to hers, igniting a fire for advocacy and service that to this day cannot be extinguished. She relocated to Topeka and soon after became a single mom of three children.

In 2005, Michelle joined MANA National and traveled around the country educating women on financial literacy. She was also one of the founding members of the local Hermanitas chapter for mentorship of Latina girls. As her community involvement developed, she participated in the Capital District Group to advocate and develop the current Downtown Topeka plan.

In 2010, she became Executive Director of Topeka Habitat for Humanity where she established the first office, the ReStore and exponentially increased service delivery. She works alongside Dr. Morse to deliver an annual girls empowerment conference at Washburn University where more than 170 Topeka girls attend. Michelle supports the Rescue Mission as a volunteer and serves on the board of MANA National.

In 2013, Michelle was elected to City Council and served as Deputy Mayor in 2016. She is the Diversity and Inclusion Representative at Westar Energy and the Mayor of Topeka. Michelle’s greatest honor is being called Erick, Cristina, and Lorraine’s mom. 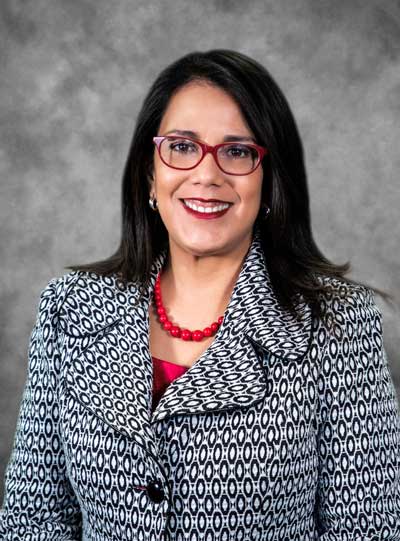