On October 21, 2019, the City of Topeka hired the first independent police auditor and thereby established the office of the Independent Police Auditor (IPA). The IPA was created for the purpose of auditing the Professional Standards Unit (PSU) investigations of citizen complaints alleging misconduct and/or improper service by the Topeka Police Department (TPD) and all use of force reports.

The goal of this type of civilian oversight is to instill confidence and transparency in the complaint process.

The Auditor independently reviews investigations conducted by PSU for the purpose of determining if the investigation was complete, thorough, objective and fair. The Auditor may review all reports, statements, videos, and evidence necessary to establish these goals. 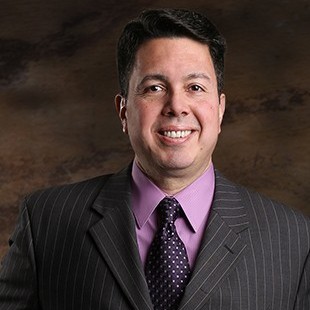 Responsibilities of the Independent Police Auditor

The responsibilities of the Office of the Independent Police Auditor are:

Fill out an Official Complaint

Use the online form below, or download a PDF form and send it to ecollazo@topeka.org.

Fill out my online form.